Call for Justice for Patrick Lyoya

Last week our city witnessed the menacing legacy of racism in the U.S. as a local Black man was killed at the hands of a Grand Rapids Police Officer. His name was Patrick Lyoya and he was only 26 years old.

Patrick was so much more than a Black man killed at the hands of police, as are the gut-wrenching string of names before him. Patrick was his family’s first born son who came to this country as a Congolese refugee. He loved soccer, taught traditional dances to his younger family and other community members, and generously loved his family. He is survived by his father, mother, five younger siblings, his partner, and two young daughters.

He was helping a friend with car trouble on the SE side of Grand Rapids near Nelson and Griggs when police pulled up. Several minutes later, the family stated that the video shows Patrick was shot dead by a gunshot to the back of his head while subdued on the ground with an officer’s knee on his back. Multiple witnesses have stated that Patrick was then left to lie on the ground for 9 minutes without any medical interventions. No possible cause could ever justify this fate.

Grand Rapids knew this could happen here. We know it can happen anywhere. But, in Grand Rapids, cars with Black inhabitants are twice as likely to be approached than other drivers by the Grand Rapids Police Department, traffic stops which have dire consequences such as impounded vehicles, incarceration, and death (Lamberth Consulting, 2017).

What is most terrifying about this experience is that we know it will not be isolated. We know there will be another name added to this roster of lost souls at the hands of police. This cannot be ignored.

The Grand Rapids Police Department has an opportunity to do the right thing after being responsible for this horrific slaying of Patrick Lyoya.

Call for Justice for Patrick Lyoya

How Our Community Can Help:

We will continue to work to uplift those around us who have historically been silenced and left invisible. 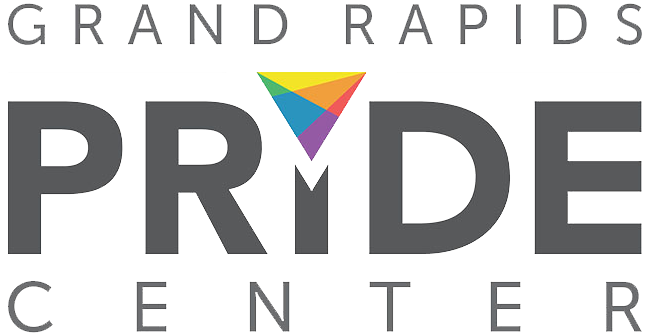